What You Missed in History Podcast

We’re revisiting this 2013 topic in honor of Juneteenth. Most people are familiar with Tubman’s involvement with the Underground Railroad, but she was also a spy for the Union during the Civil War, among many other things. Untangling the truth from the myth is the trickiest part of her story.

Learn more about your ad-choices at https://www.iheartpodcastnetwork.com

The History Hour
An hour of historical reporting told by the people who were there.
The Confederate flag and America’s battle over race
by BBC World Service

In June 2015 an American anti-racist activist climbed a flagpole on the South Carolina state house grounds to take down the Confederate flag. The protest followed the killing of 9 black people at a historic Charleston church by a white supremacist who was pictured holding the flag. We discuss the
history of this divisive symbol of America’s racist past. Also how life in the Chinese countryside has been dramatically changed by 40 years of migration to the cities. Plus, from the 1980s, a British TV event that shifted attitudes towards victims of rape, East Germany’s iconic Trabant car and the man behind Mindfulness.

Marjorie Post was not *born* with a silver spoon in her mouth, but breakfast cereal sure provided her with one before her tenth birthday! She parlayed her father’s company into a major food conglomerate, and lived like royalty as the Duchess of Washington DC and the Queen of Palm Beach.

Dan Snow's History Hit
<p>History! The most exciting and important things that have ever happened on the planet! Featuring reports from the weird and wonderful places around the world where history has been made and interviews with some of the best historians writing today. Dan also covers some of the major anniversaries as they pass by and explores the deep history behind today's headlines - giving you the context to understand what is going on today.</p>
Mary, Queen of Scots
by History Hit

Mary, Queen of Scots, returned to the news headlines when the rosary she carried to her execution in 1587, was recently stolen from Arundel Castle. It’s the latest chapter in the enduring story of this highly romanticised figure.

Mary reigned over Scotland for just over 24 years between December 1542 until her forced abdication. Considered the legitimate sovereign of England by many Catholics, Mary was seen as a threat to Queen Elizabeth I. In this episode from our sibling podcast Not Just the Tudors, Suzannah Lipscomb talks to Professor Kate Williams about Mary’s tragic life, her disastrous marriages and the plots against Elizabeth that resulted in her execution. 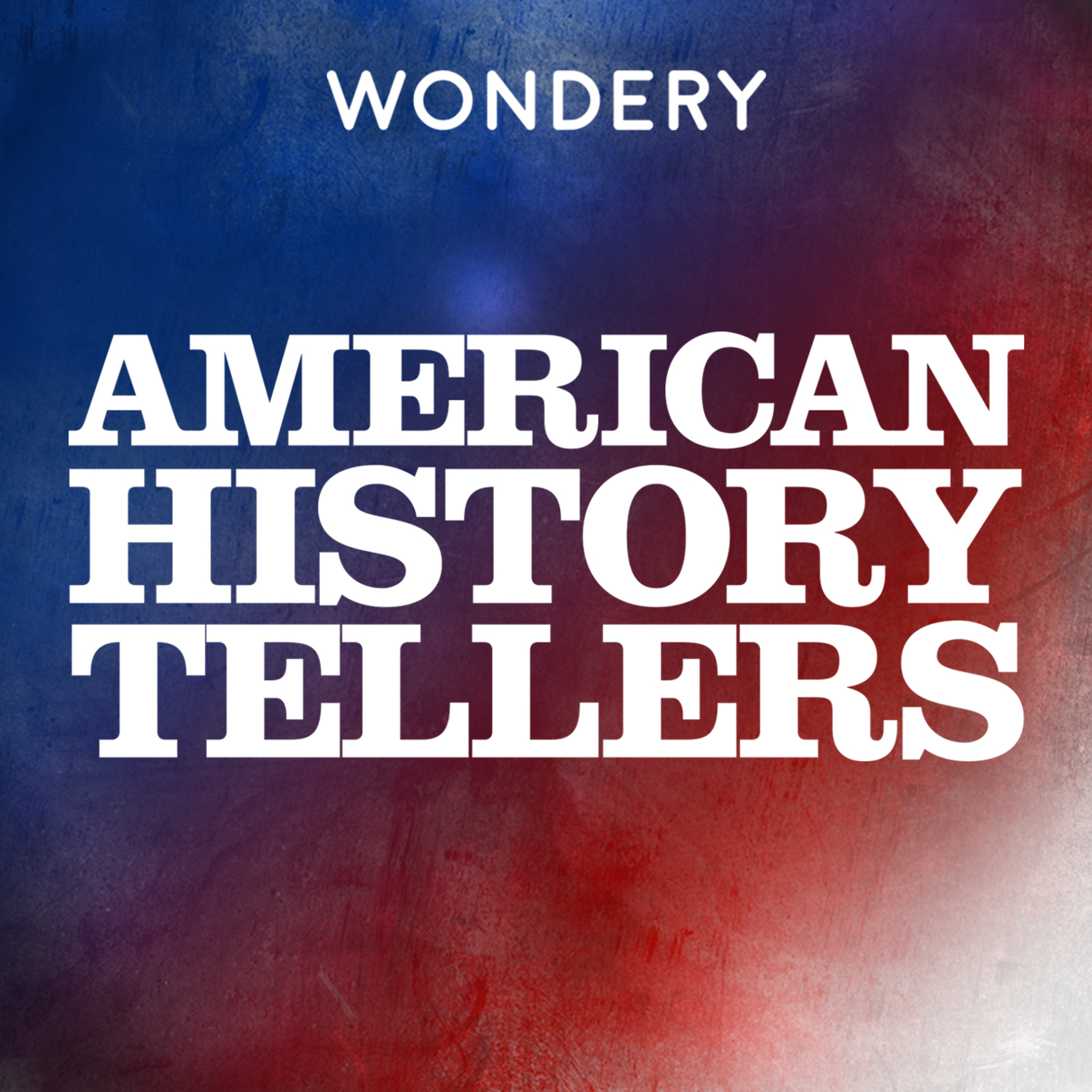 American History Tellers
<p>The Cold War, Prohibition, the Gold Rush, the Space Race. Every part of your life -the words you speak, the ideas you share- can be traced to our history, but how well do you really know the stories that made America? We’ll take you to the events, the times and the people that shaped our nation. And we’ll show you how our history affected them, their families and affects you today. Hosted by Lindsay Graham (not the Senator). From Wondery, the network behind Tides Of History, Fall Of Rome and Dirty John. </p>
Encore: Tulsa Race Massacre | Rebirth | 4
by Wondery

On June 2, 1921, thousands of black Tulsans interned at the Tulsa Fairgrounds woke under armed guard. Many had no idea where their loved ones were or if they were still alive; they didn’t know whether their homes were still standing or if they’d been ransacked by the white mob. As Greenwood residents worked to restart lives that had been violently interrupted, city officials and greedy real estate speculators had other ideas — ideas that would push Greenwood residents off their valuable land forever.

But those white elites would fail to account for the ambition, leadership and tight bonds of community that Greenwood’s people had built over the years. Though the neighborhood would never be the same, against all odds, Black Wall Street would rise from the ashes.

If you’d like to learn more about the Tulsa Race Massacre, we recommend a few great books we drew on for this series:

Reconstructing the Dreamland: The Tulsa Riot of 1921 by Alfred Brophy

This episode originally aired in 2019.

Support us by supporting our sponsors!

SimpliSafe – Visit simplisafe.com/tellers today to customize your system and get a free security camera. You also get a 60 day risk free trial, so there’s nothing to lose. 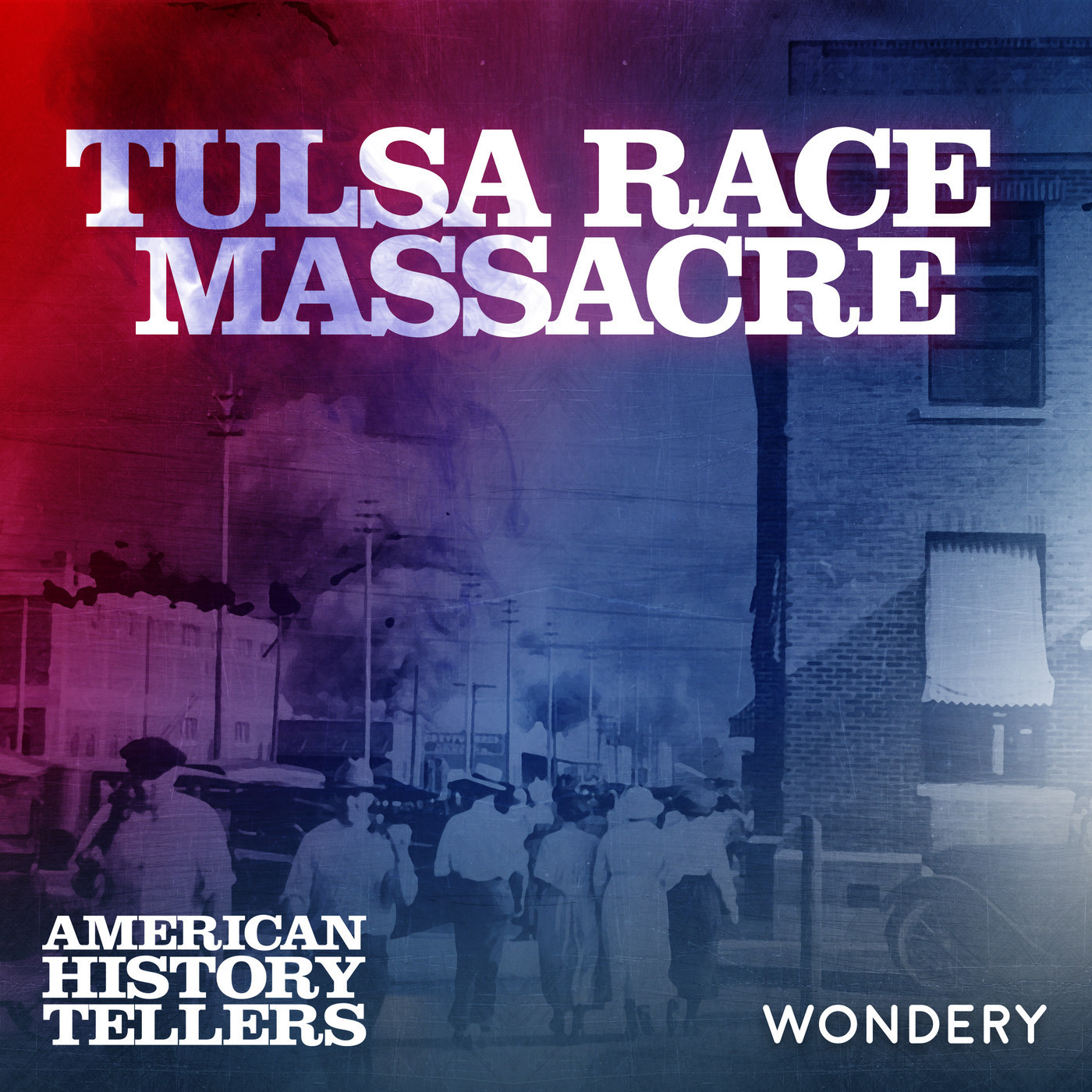 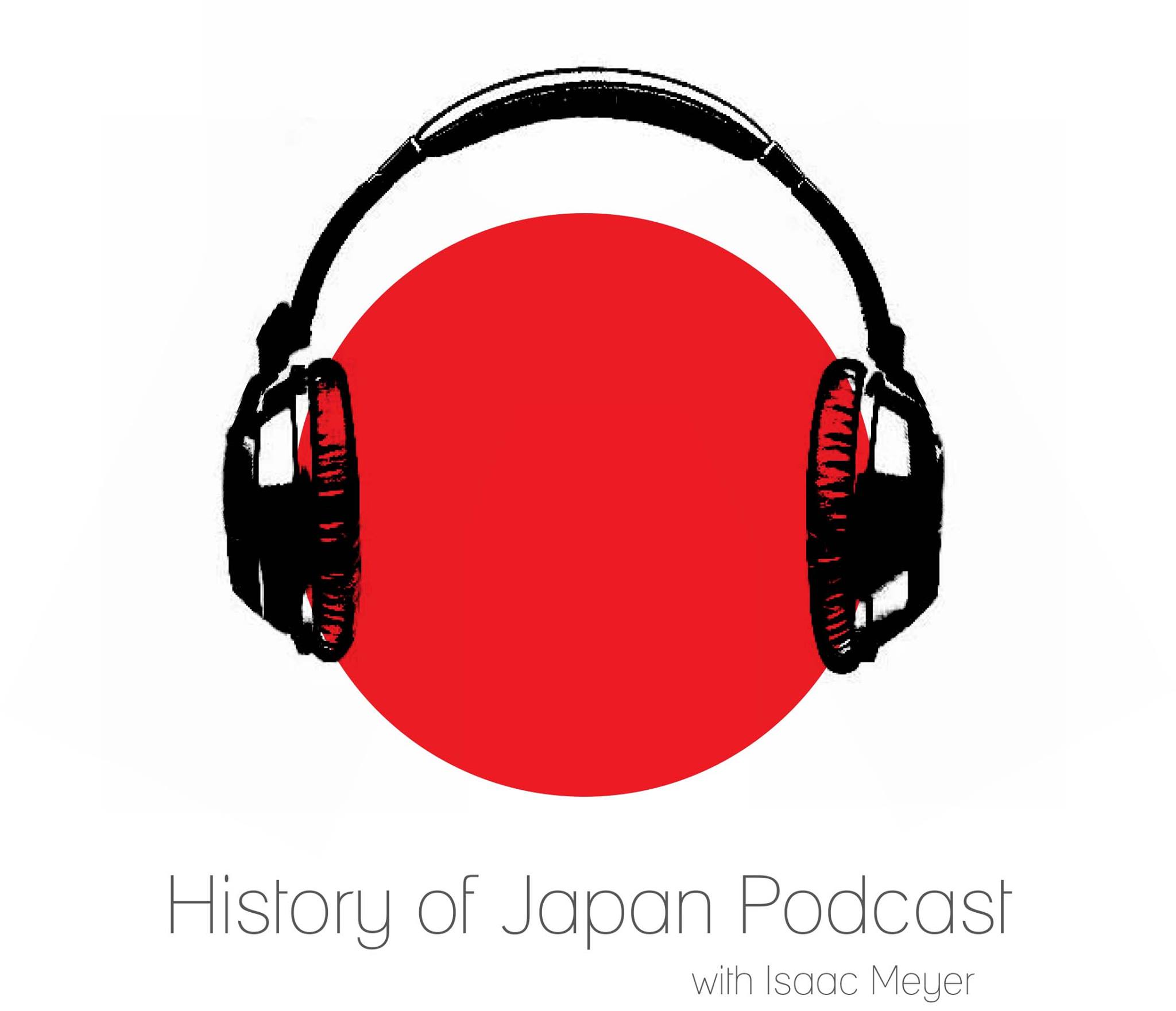 History of Japan
This podcast, assembled by a former PhD student in History at the University of Washington, covers the entire span of Japanese history. Each week we'll tackle a new topic, ranging from prehistoric Japan to the modern day.
Episode 395 – A Slice of the Pie, Part 2
by Isaac Meyer

This week: a combination of political scandals, tabloid journalism, institutional inertia, and of course the goddamn Swiss lead to the long, slow, death of LTCB.

The History of Rome
A weekly podcast tracing the history of the Roman Empire, beginning with Aeneas's arrival in Italy and ending with the exile of Romulus Augustulus, last Emperor of the Western Roman Empire. Now complete!
The Storm Before The Storm: Chapter 1- The Beasts of Italy
by Mike Duncan

Audio excerpt from The Storm Before the Storm: The Beginning of the End of the Roman Republic by Mike Duncan. Forthcoming Oct. 24, 2017. Pre-order a copy today!

Or visit us at: